SAVE is proud to be a member of the Florida Access to Justice Project, a joint project with Progress Florida and the Piper Foundation to address the conspicuous lack of diversity in the court system at all levels of government. 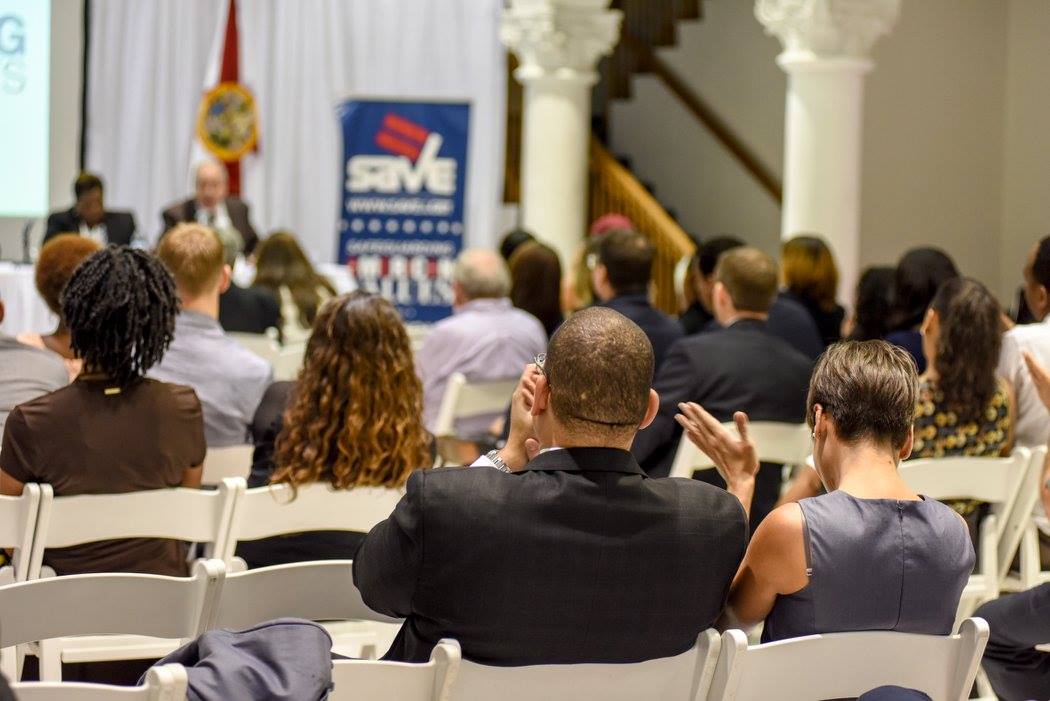 A new report from the project puts the spotlight on both the flood of special interest money and lack of diversity in our state court system.

The report found that special interest money spent on state Supreme Court races has more than doubled in the past ten years and continues to increase with $56.4 million being spent in 2011 and 2012 alone. As the cost of races goes up so does the influence of special interest groups.

Political influences present a constant challenge to the independence of the courts and its ability to act as a check and balance. State lawmakers have aggressively and repeatedly attacked the courts, threatening their independence.

In addition, Gov. Rick Scott has rejected approximately 90 Florida Bar recommendations for Judicial Nominating Commissions (JNCs) members, prompting one prominent lawyer to say, "It seems as though this governor aims to make the judiciary just another branch of the Governor’s Office."

Florida’s population is 22 percent Hispanic and 16 percent African-American. Yet among the state's judiciary, fewer than nine percent of judges are Hispanic, and fewer than seven percent are African-American. Last June the American Constitution Society for Law and Policy issued a report, “The Gavel Gap”, which assigned Florida an overall grade of ‘F’ when comparing the race and gender composition of the courts and the communities they serve.

In 2016, SAVE held the first of what promises to be many panels inviting legal experts from the community to talk to the public about how to diversify the judiciary. View photos below: